“IN MY IDEAL WORLD there’s no alien waste“

In new TOPIA series MY WORLD OF GOOD, we ask revolutionaries to share their ideal worlds. Douglas McMaster, the ethical Jedi chef-designer behind the world’s first zero waste restaurant, wants us to get rid of social media, apathy – and “alien waste”

Born and raised in Worksop in the north of England, Douglas McMaster, 34, is constantly finding new ways to close the loop and design waste out.

He was named Great Britain’s best young chef when he won a BBC competition at the age of 21, going on to set up a zero waste cafe and restaurant in Sydney and Melbourne. In 2014 he opened Silo in Brighton, the world’s first zero waste restaurant, in 2019 he wrote Silo: The Zero Waste Blueprint to encourage the masses to make the most of what nature gives us, and in 2020 he launched the Zero Waste Cooking School, with free online courses to benefit everyone everywhere. Then, in 2021, Silo London picked up the award for sustainability at the National Restaurant Awards, a Green Michelin Star, and 50 Next award for being a future star in the gastronomical galaxy. Today, the trailblazing kitchen rebel is popularising zero waste with a food system designed from scratch and a damn fine waste-defying menu. We asked the straight-talking radical chef to create his ideal world.

Douglas McMaster: In my World of Good…

… everyone has read The One-Straw Revolution

The One-Straw Revolution is extreme but this is the book to read for anyone interested in the future of sustainability, waste, and a better future. Masanobu Fukuoka is a Japanese farmer-philosopher who is incredibly philosophical about how humans have lost touch of their relationship with nature. It’s deep, abstract and very meta. (Actually, I take that back, what with Mark Zuckerberg’s company. Let’s avoid the word meta!) 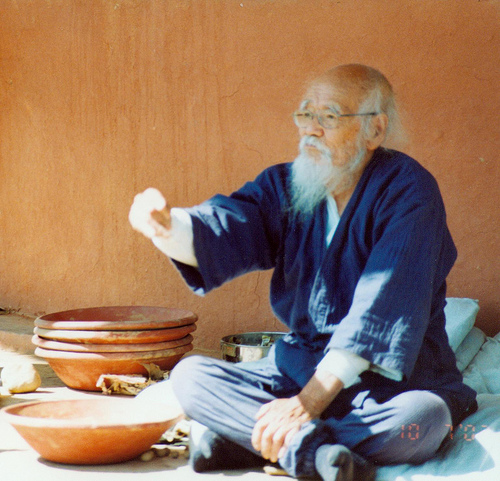 … there is no social media

Says the hypocrite who spends so much time on it.

Trying to be perfect is toxic.

… the whole world has watched The Dark Knight Trilogy

The ethical and philosophical significance of the relationship between things that are good and things that are evil is pertinent, precious and brilliantly portrayed. You have to look, not that hard, but you have to look beyond the well-done action. There is so much symbolism and value and meaning in those three films. 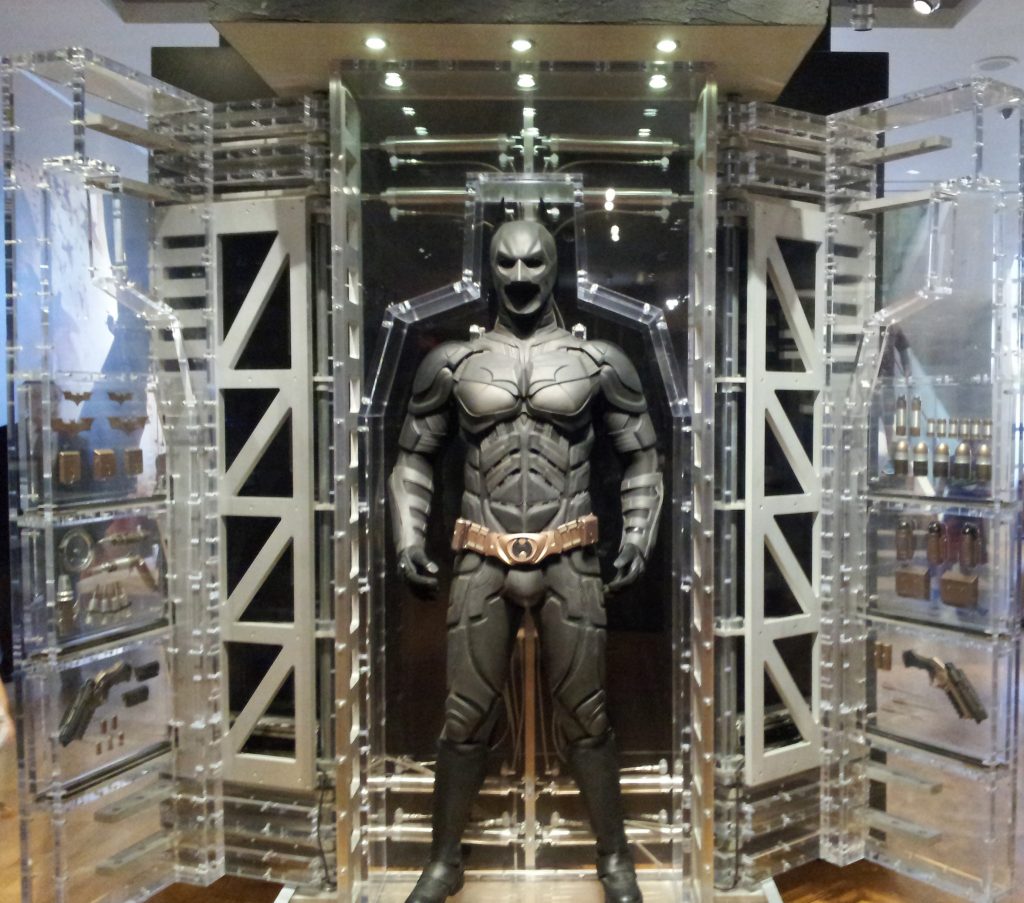 … Viagra Boys and Godspeed You! Black Emperor are lauded

Godspeed You! Black Emperor are an extremely intense, atmospheric Canadian post-rock outfit and Viagra Boys are like cultural anarchy. Their music is like a reality check on climate change and an electric shock to apathy. It’s very provocative. I’m afraid of an increased level of apathy. And sharks.

… learning from Sam Harris is compulsory

I think that all humans should try to be more mindful. His Waking Up app is excellent for exploring that world. It really is the vanguard of the movement towards living an examined life, which is obviously incredibly beneficial. The more mindful we can be, the happier we can make people around us. Happy is a bad word… the more okay and the more balanced we can be. 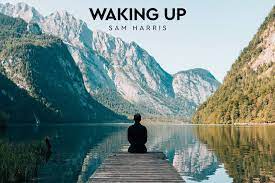 … everyone will be born with mindfulness

You know, the expression, “you can’t see the wood for the trees”?  We’re born into a world with rules that we obey, and they are not necessarily good. Being aware of that conditioning means that you can then behave in a way which is – I hate to use the word ‘enlightened’ – but in an aware way that would change everything. Being aware is such a crucial aspect that is absent from mainstream popular culture. I am reading the book Dune at the moment. The details about the prodigal son and how mindful of everything he is are incredible. That’s a really extraordinary symbolic character for how beneficial being aware of things can be. It’s a cliche, but in my world of good, people would be kind.

… instead of money, there are clear metrics relative to natural resources and their exhaustion

Humans are a virus. We’re obsessed with feeding and eating, and move around as a swarm consuming, consuming, consuming everything. We are eating the earth. Money should be intrinsically connected to natural resources. So if somebody prospers financially, then nature would prosper as a consequence of that financial gain. Nature should be protected and everyone should have access to free water.

I would love to see his future exist. He is a zero waste genius who first said to me, “could you not have a bin?”! I am his Padawan learner. 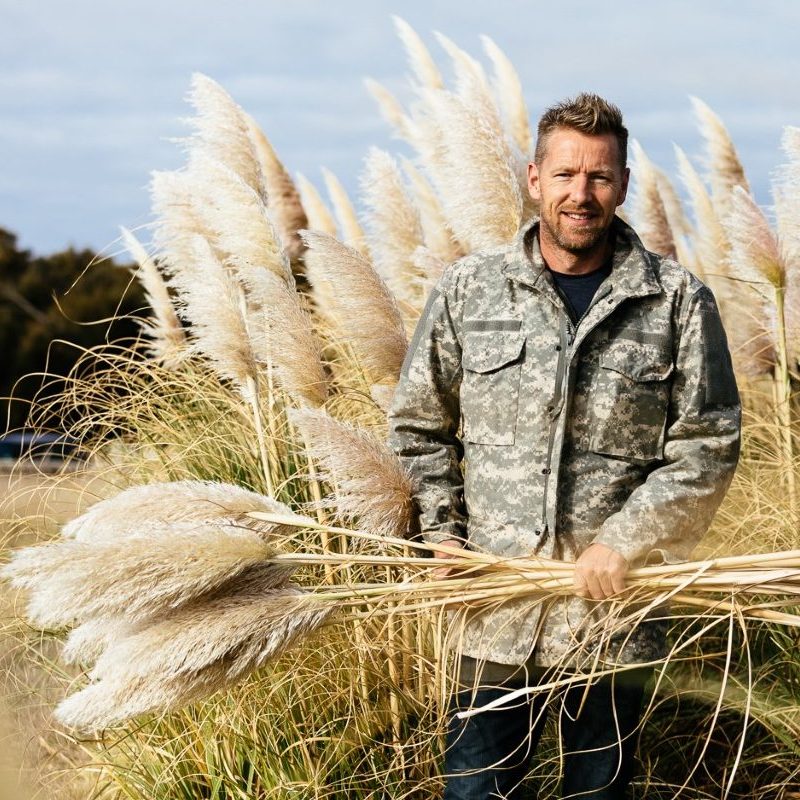 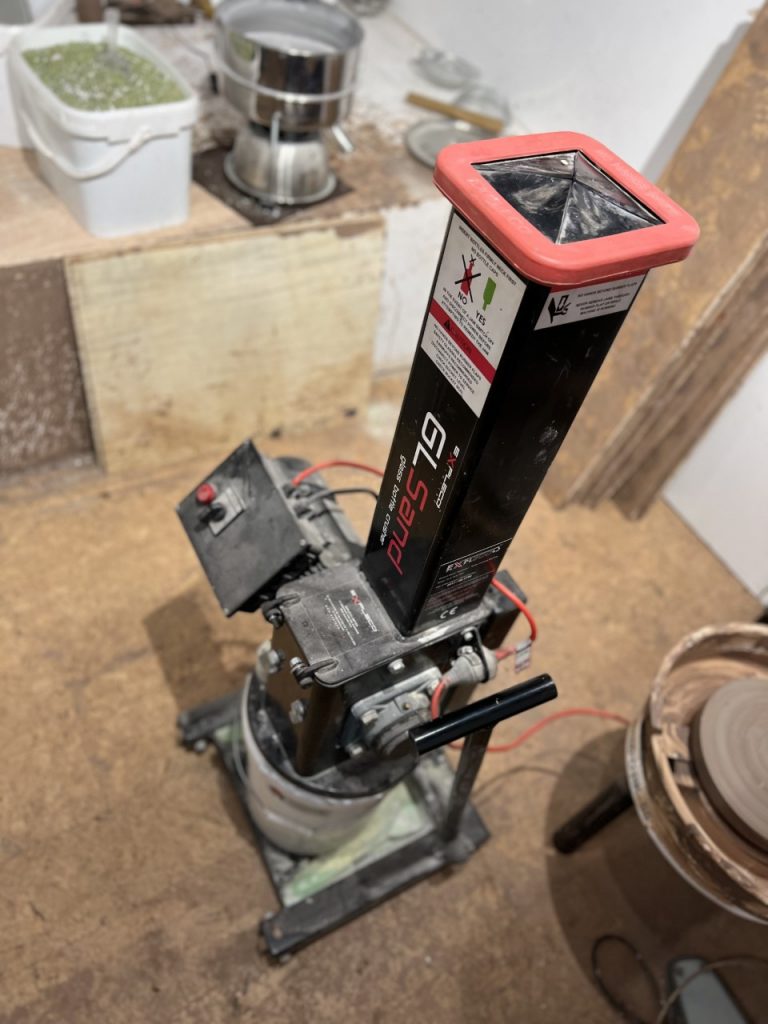 My dream is to not recycle anything. Our glass crusher is one of the most significant moves on our journey towards this. The two materials we recycle are cardboard and glass. Cardboard is an easier fix, all we need to do is shred and compost it. But processing glass into functional objects of desire and of purpose ourselves is a far greater mountain and our new pottery is the solution. When we master closing that loop, it’s going to be game changing for the entire zero waste industry.

… there is no alien waste

I am collecting bits and bobs of uncontrollable waste – like Sharpies and the foil necks on wine – to make an artwork called ‘Human Error’ or ‘Alien Waste’. I dream of this artwork being perched above the canal in Hackney Wick outside Silo lit up or, even better, at the Tate Modern. 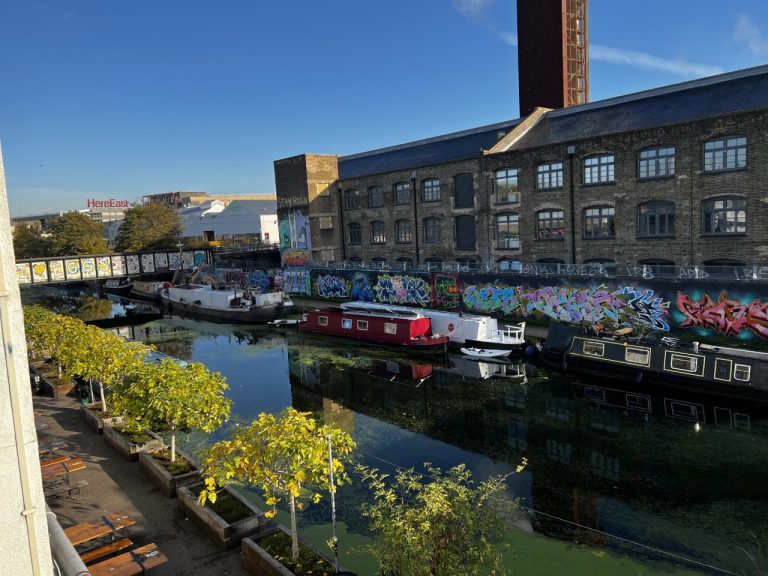 … people will remember Silo for turning the tide 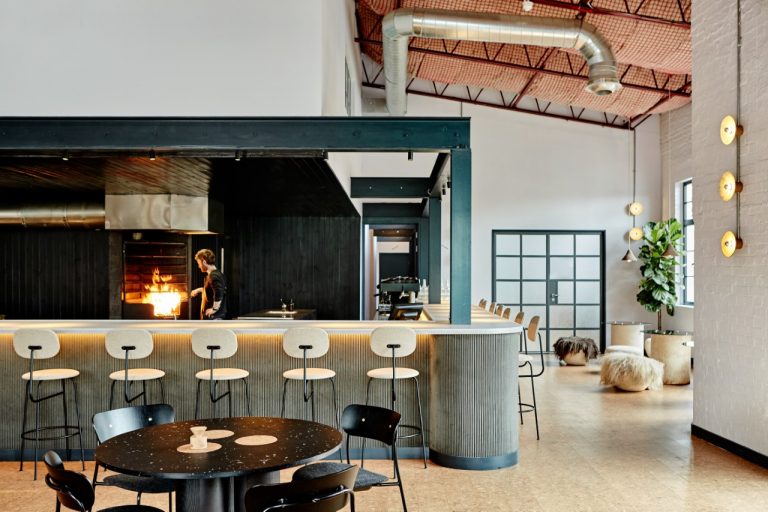 To learn more about closed-loop systems, radical suppliers, off-grid ingredients, waste-free prep and clean farming – check out Doug McMaster’s beautifully crafted book, Silo: The Zero Waste Blueprint – A Food System for the Future. We can all eat fresh, waste less and make the most of what nature gives us.

Inspired by Douglas McMaster? Want to upcycle your life?

Read: From laughing gas to liquid gold, this is how you give upcycling a twist