virgins are doing it for themselves

The endangered bird thinking positive to give birth

Think finding a mate is tough? California condors struggle too. But thanks to their biology, they can reproduce without a male

Ever heard about a thing called ‘parthenogenesis’? It’s a form of reproduction where young develop from female egg cells that haven’t been fertilised – also known as virgin birth.

This biological wizardry was ‘discovered’ by the naturalist Charles Bonnet in 1740 when he isolated a female aphid in a glass jar, and she gave birth.

On 1 June 1740, in Geneva, a young man named Charles Bonnet watched the birth of an aphid. His diary suggests he was pretty damn excited – his emotions were akin to a young father at the birth of his first daughter. Twelve days previously, he had watched its mother being born, and since that time he had kept her in isolation, until she provided him with the proof of virgin birth. He likened his role to that of Acrisius, the king of Greek legend who imprisoned his daughter Danae in a tower of bronze for fear that she would be impregnated. That May, he made his own attempt, using a black bean aphid collected from a spindle tree. He kept daily watch on his “little prisoner”. The young aphid born on 1 June 1740 was the first of 95 offspring born to his virgin mother in the next 21 days. 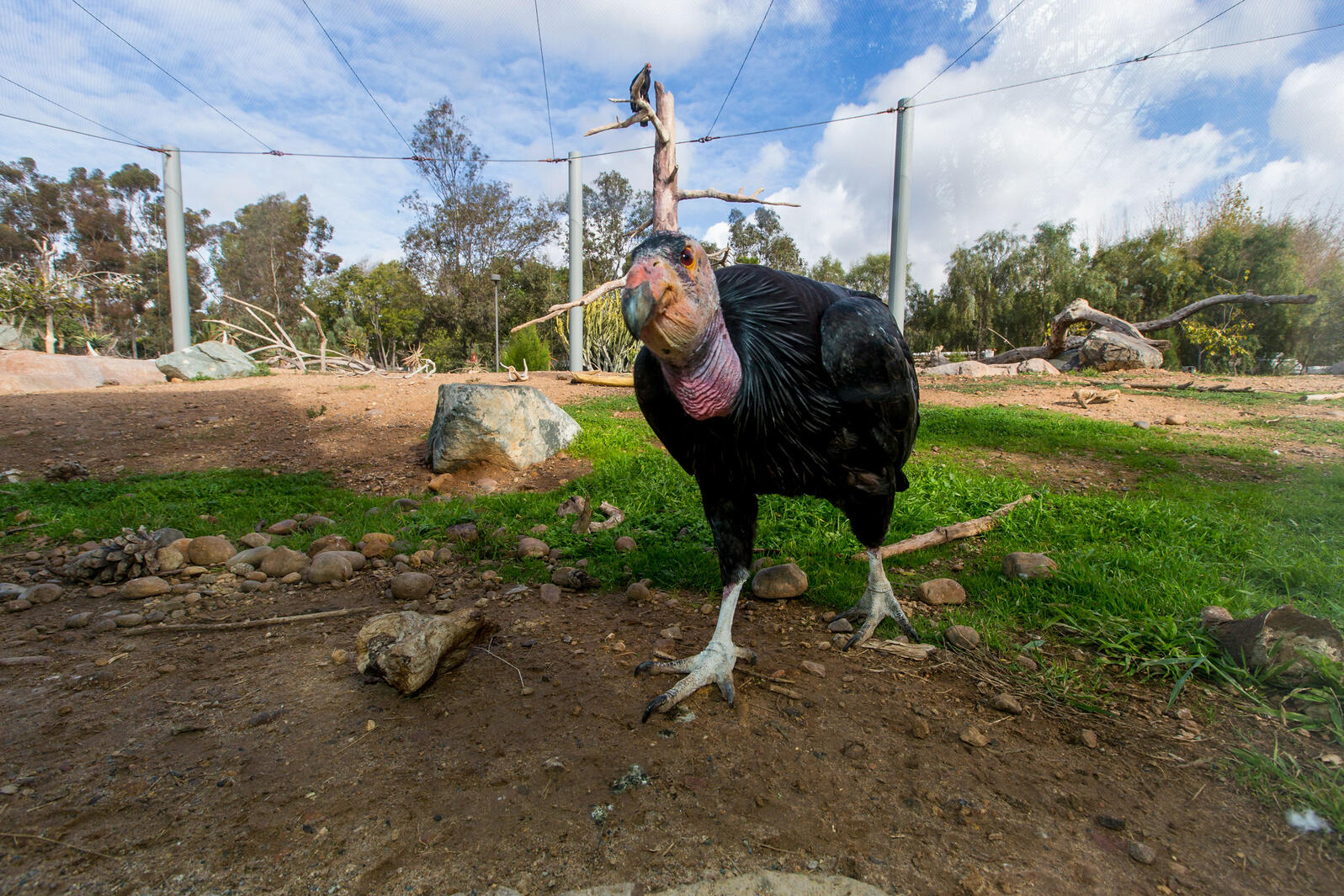 Today, some condors are giving birth without a mate, like the California condor (Gymnogyps californianus), the largest land bird in North America. You’ve got to see a California condor in the flesh to appreciate its scale.

With a wingspan of up to ten feet, this colossus of North American skies can cruise to a dizzying 15,000 feet in its search for prey.

Although they are scavengers, they don’t like killing prey. As carrion-feeder, they feed on the bodies of dead animals.

Now rarely seen outside California, Utah, Arizona and Mexico, the California condor is a skilled scavenger that once roamed as far east as Florida and New York. It certainly would have been – and still is – hard to miss.

Time almost put paid to that. In 1967, California condors were added to the US list of Endangered Species. This is due in large part to habitat loss, illegal shootings, settlers, pesticides and lead poisoning.

Things got so bad that numbers dropped to as low as 22 in 1982 and have only increased slowly since, largely due to the success of the captive breeding program. In 2021, two of these gargantuan raptors in San Diego Zoo hatched young from unfertilised eggs. The first time ever this had been known to happen among condors or any wildbirds.

The strange miracle of “virgin births“

Other more recently recorded parthenogenetic firsts that have surprised scientists include a pup born to a captive female hammerhead shark at a Nebraska aquarium in 2001. Five years later, two mature female Komodo dragons in English zoos laid unfertilised eggs that hatched. And we know what you are thinking, but not, the offspring are not clones.

Scientists don’t know for certain what triggered this among fish, reptiles and condors that usually reproduce sexually. Could they be related to its occurrence among the solitary females of island and desert species?

To create populations of their own kind – and pass on their genes – the theory goes, these isolated ladies sometimes go it ‘alone’. We only know the parthenogenetic births took place because the parent involved was confined. What happens in the wild is any conservationist’s guess. 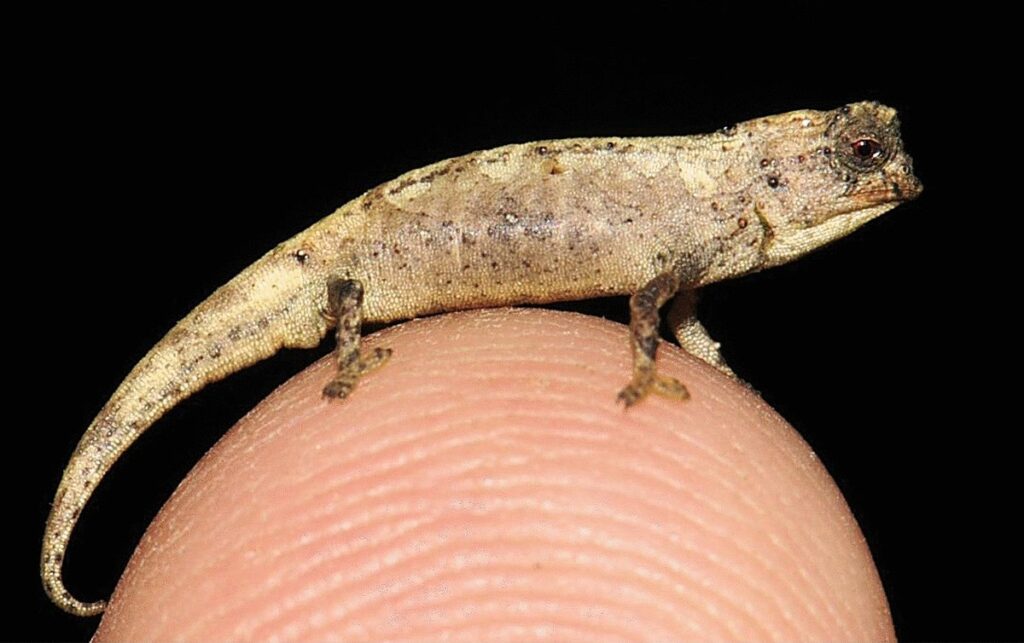 Hidden wonders of the animal world

The fact that we are only now uncovering the possible extent of parthenogenesis is a reminder of how little we know about the world’s most threatened species. Every year hundreds of new ones are still discovered.

In 2021, the smallest reptile, the Brookesia nanachameleon (pictured above), was identified. The following year, a unique tarantula that lives only in bamboo was spotted. So, imagine the millions of weird and wonderful behaviors and survival traits that could be lost – even before unidentified species are found.

Want to do your bit for California condors? While the birds are still Critically Endangered, lead ammunition – a major cause of death – has been banned in California. This, and interventions such as the captive breeding program, has ensured that a small but growing population of 200 to 500 exists.

Keen to bring raptors back from the brink?

These organisations are doing an excellent job in helping.

Discovering this male-free reproductive strategy in California condors is significant because the species is still considered to be critically endangered. Finding that condors can reproduce asexually – potentially increasing the species’ chances of producing offspring – is a pretty big deal.

On the Edge are storytellers and scientists working to reconnect people with nature – championing the critically endangered, fighting for the little guy, creating real change on the ground and inspiring people to engage with parts of the natural world that they didn’t even know existed. Through their work, we can see that hope is not lost. Follow @ontheedge_org